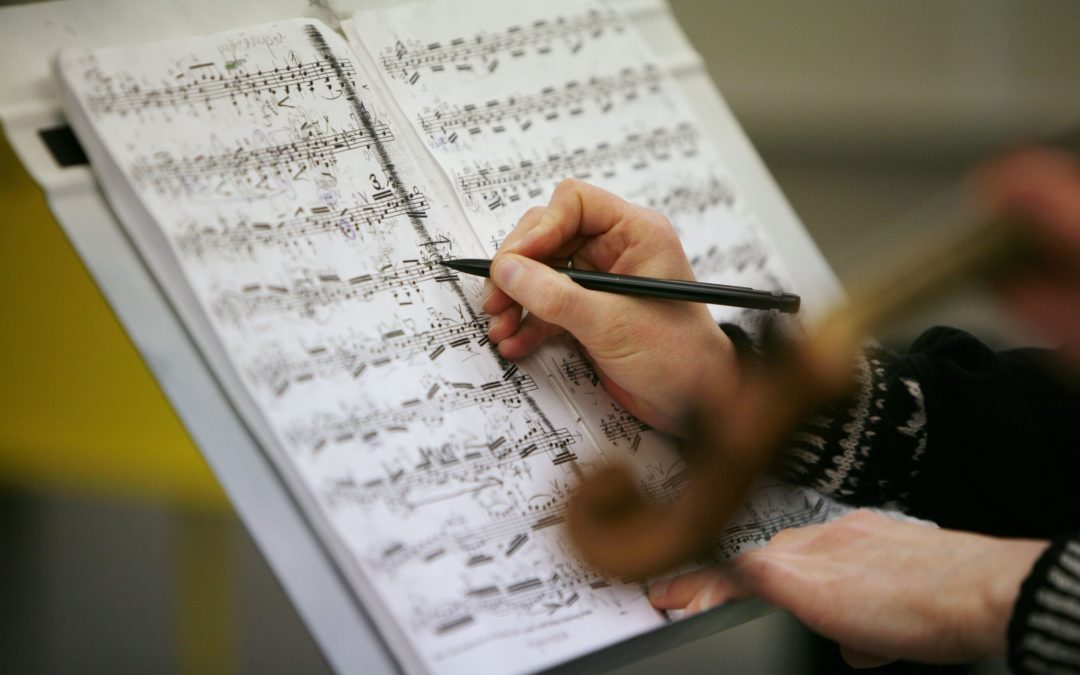 Thanks to the support of the Composer Circle’s donors, Musiqa has expanded its outreach and support of emerging voices in contemporary music with the creation of the inaugural Emerging Composer Commission. This nationwide competition awards a commission to emerging composing talent, a performance by a renowned new music ensemble and professional audio and video recordings, to support the early careers of music composers.  Musiqa is offering the national prize in tandem with a commission offered to an emerging local composer—a program begun in 2014.

“We think it’s very important to support new voices in contemporary music” states Executive Director Brian Hodge. “Our free concerts at CAMH offer a unique opportunity and occasion to commission a new work inspired by the artwork on view. We’ve premiered several commissions from our composer fellows at CAMH over the years and they have been very well received. We asked ourselves ‘why not premiere a new commission at each concert?’”

While the emerging composer fellow must be a current student and reside in the Houston metro area during the season, the commissioned composer can reside anywhere in the continental US at the time of the premiere and be no more than 5 years from graduating from a music degree program. Each composer receives a $1,000 honorarium to write a chamber ensemble piece, 7-10 minutes in length, and a $200 travel stipend to attend the world premiere performance.

The Artistic Board also sees the commission program as a way to attract emerging talent to Houston, showcasing it as a viable place to have a creative career. “There are many more groups willing to perform works by living composers now than there were 17 years ago when Musiqa first started,” notes Artistic Director Anthony Brandt. “It’s safe to say Houston has more composers today than Beethoven’s Vienna. The fact Musiqa has played a small part in nurturing creative talent over the years is very meaningful. I’m also grateful to the local donor community that eagerly supports new creative artmaking in Houston.”

The Emerging Composer Commission and Fellowship awardees will be announced later this month.