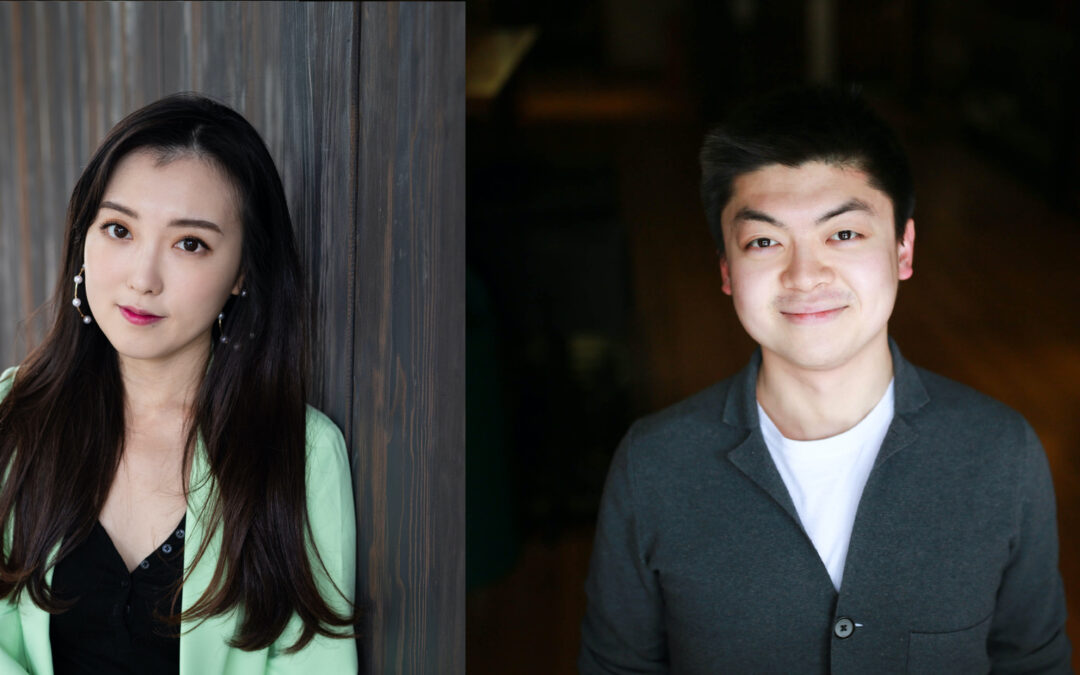 In an effort to increase professional opportunities for emerging composers, Musiqa has selected two early career composers to write new works for its LOFT concert series at the Contemporary Arts Museum Houston.
The Musiqa Artistic Board has chosen Nicky Sohn, a doctoral student at Rice University Shepherd School of Music as 2020-21 Emerging Composer Fellow. The Emerging Composer Fellowship identifies promising artistic talent and provides mentoring from acclaimed Houston area composers, and professional opportunities in an innovative contemporary music chamber ensemble.
The Musiqa Artistic Board has chosen Tianyi Wang for its Emerging Composer Commission program, a national competition for early career composers. Mr. Wang is a Doctor of Musical Arts Candidate at New England Conservatory of Music.
Since its founding in 2002, Musiqa has brought new compositions and composers to Houston, while simultaneously expanding opportunities for our city’s homegrown artists. Our Emerging Composer competitions continue this mission by providing artistic and administrative support to early career composers and connecting them to young artists and students in our community. From ballet to opera to Korean traditional-orchestra, the wide-ranging talent of composer Nicky Sohn is sought after across the United States, Europe, and Asia. Characterized by her jazz-inspired, rhythmically driven themes, Sohn’s work has been described as “like John Adams’ ‘Short Ride in a Fast Machine’ on steroids” (YourObserver), “dynamic and full of vitality” (The Korea Defense Daily), and having “elegant wonder” (Frankfurter Allgemeine Zeitung). As a result, Sohn has enjoyed commissions from the world’s preeminent performing arts institutions, including sold-out performances at the Stuttgart Ballet in Germany, The National Orchestra of Korea, the New York Choreographic Institute at New York City Ballet, and the Aspen Philharmonic Orchestra.
Sohn’s music has been performed by the Minnesota Orchestra with Osmo Vänskä, Grammy-winning soprano Jessica Rivera at the Gabriela Lena Frank Creative Academy, and Misato Hanawa at Tokyo City Opera. She was recently commissioned by the Orchestra of St. Luke’s to write a new orchestral work scheduled to be premiered in 2021. Her music has been featured at renowned music festivals including the Aspen Music Festival, Perlman Music Program, Les Ecoles d’Art Américaines de Fontainebleau, Ars Nova with Unsuk Chin and the Seoul Philharmonic, and Chelsea Music Festival with Ken-David Masur, among others.
Nicky Sohn is currently pursuing a fully-funded doctoral degree at the The Shepherd School of Music of Rice University and holds degrees from The Juilliard School and Mannes College of Music. She is grateful to her pedagogues, which include Robert Beaser, Anthony Brandt, Chris Theofanidis, and Richard Danielpour.