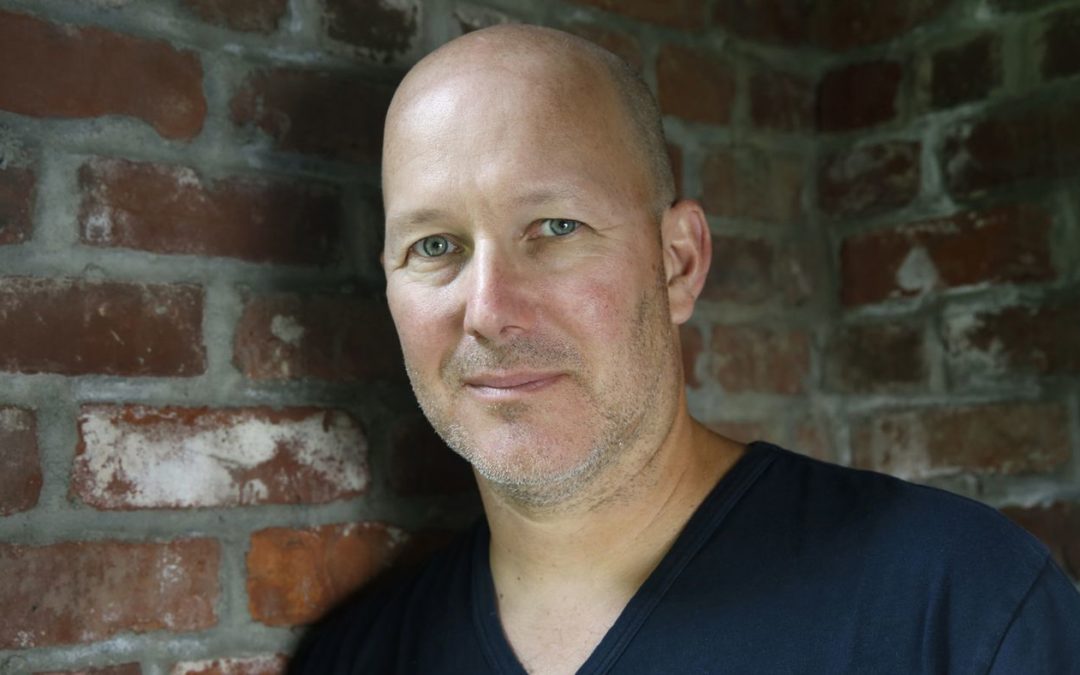 My expertise as Artistic Administrator at Musiqa lies in the field of… well, music. When it came time to interview an acclaimed director and filmmaker, I was stumped at how to approach an interview without even a modicum of film knowledge. I figured since I wouldn’t know what film questions to ask anyway, I would instead some spend time thinking about potentially interesting questions that my interviewee, Bill Morrison, may not be used to answering in interviews with film experts. Morrison’s answers proved not only enlightening, but also sincere and unpretentious, which I appreciate and respect. Our interview follows.

Tell us about the first film you ever made.

The first film I made was a stop-action animated film I made with a friend my senior year of high school entitled “The Tidal Destruction the Moral Melée.” Two plasticine figures, Order and Chaos, were manipulated by the forces of Motivation and Procrastination. Its title was borrowed from a line in a Jethro Tull song. I think the best part of the film was the view through the window of the set, through which unintentional shots of our corduroy pants created a swirl of the universe.

Describe your childhood – what were you like as a kid?

I grew up on the South Side of Chicago, the youngest of four siblings, and the only boy. I had a great childhood. My family was very supportive of me and my interest in art. I drew and later painted, took long runs by the lakefront, and played football and basketball with my Dad and later with my friends. I loved rock and roll, and later blues and jazz. I was served my first beer at the famed Checkerboard Lounge on Chicago’s South Side. I watched movies at the University of Chicago’s great repertory film series, Doc Films. I still return to Chicago regularly and consider that city to be an intrinsic part of who I am, both emotionally and artistically.

Do you have a favorite type of music? What do you like to listen to?

I don’t have a favorite type of music other than good music. The question is so vast as to defy any real answer. In my 20’s I spent four years working in the kitchen of the Village Vanguard. I love the Minimalist and Post-Minimalist music that has come to define New Classical Music, many of whom are my collaborators. Right now I am listening to a lot of recordings that Rudy Van Gelder produced for Blue Note in 1964, artists like Wayne Shorter, Herbie Hancock, Freddie Hubbard, Joe Henderson, Art Blakey, Eric Dolphy, Sam Rivers, and Andrew Hill. But my answer will be different next week. The last concerts I attended were Jack White, Bob Dylan, Julia Wolfe, Kenny Baron, Jay Rodriguez, and Emmet Cohen with Ron Carter. In February I will see Tim Hecker, Simone Dinnerstein, J.G. Thirlwell. In March I will be a guest at the Big Ears Festival in Knoxville, where I will screen films with Bill Frisell’s performance, and where I will no doubt discover new “favorite” musicians.

What was it like looking through WWI footage?How did you get through the emotional journey of researching wartime archival footage and begin to look at it through a more analytical, purposeful lens?

I felt like I was watching footage that was so damaged it could no longer be viewed, and that this made it singularly unique. It was a thrilling experience to watch footage that probably hadn’t been seen for many decades. I am deeply indebted to my friend George Willeman, nitrate vault manager at the Library of Congress, who located much of the footage for me. Looking through the shards of decay, the films appeared more as damaged records more than as atrocities. I was fascinated to think these films had survived 100 years, longer than any of the subjects they depicted. Their degraded appearance seemed to mirror our fractured memory of long past war.

Walk us through your process of putting together a film based on archival footage. Do you start with a pre-conceived idea, or does the footage start arranging itself into a chronology? What’s the editing process like? When is a film “done”?

In this case I was working with the composer Aleksandra Vrebalov, who joined me at the Library of Congress to research audio from the Great War while I was searching for images. My idea was to use exclusively nitrate base celluloid that was shot contemporaneously and had endured some kind of decay in storage over the past century. I thought of it as a kind of time capsule. The structure goes from foot soldiers, to horseback to motorcycles, cars, jeeps, tanks and planes. It depicts the increasing role that technology played over the course of the War. Aleksandra incorporated audio from the War in the backing tracks of her composition. Ultimately she gave her composition to the Kronos Quartet to record, and with that recording in hand, I edited the different sections I had assembled into the piece we see and hear today.

The most exciting part was when Kronos Quartet performed the piece at Carnegie Hall, with the Monks of The Brotherhood of Kovilj Monastery, Serbia, performed the finale. The most challenging part was finding and handling the disintegrating nitrate film, some of which literally flaked away in my hands.

What would you consider the perfect film?

The perfect film is one in which the act of the viewer watching the film would complete the premise of the film itself.

Bill Morrison’s Playlist for This Week